How To Choose a ROAD Bike – Ultimate Guide

Like they say, road bikes are the kings of bicycles. To help you understand them, we aim to give you an overview of everything you need to know about road biking.

What should I know before purchasing a road bike? 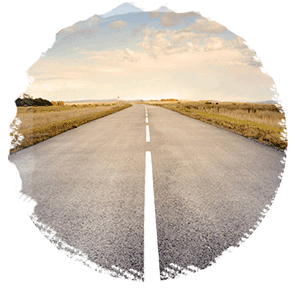 We will answer all of your questions and give you a great overview. Too often bike sites just want to push you towards purchasing a bike without even discussing the most important aspects of it.  We, on the other hand, want to grow your confidence in the road biking world by explaining the most important details whether they are good or bad.

Here is our priority– to provide valuable information using our knowledge and picking the right pieces from the internet.

Let’s start the A to Z on road biking!

In This Road Biking Category, You Will Find Answers To The Following Questions:

But let’s start with a brief history

The roots of road cycling can be traced back to when bicycles were first invented in 19th century. Back then, the first verified claim of a bicycle was used by the German, Baron Karl von Drais. His bicycle was called “running machine” which was a steerable, two-wheeled, human-propelled machine made from wood.

From the 1820s to 1850s, three and four wheelers became quite popular. The idea that riders would have to keep their own balance was something new entirely and was viewed as dangerous.

After the “boneshakers” and high-wheel bicycle eras, we arrived at the time of safety bicycles. This played the most important role in cycling history. Safety bicycles replaced the high-wheeler in Western Europe and North America in 1890s. These bikes also received tires, invented by John Dunlop. They made the ride much smoother. Brakes were added in 1892 by Svea Bicycle with a vertical pedal arrangement and locking hubs. 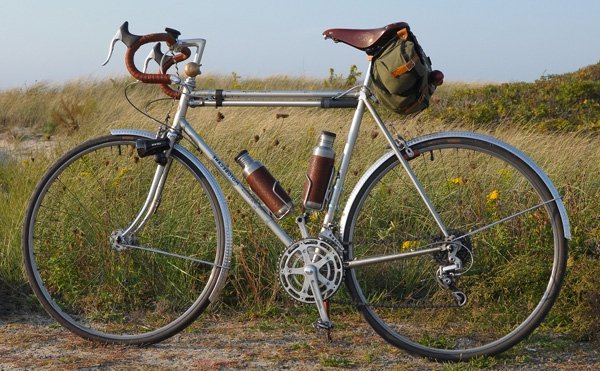 There were already races taking place on high-wheelers, but when bicycles got two of the same sized wheels, racing became a much more popular after. The first so-called modern bicycle race where tires, where added, took place in 1889. Special velodromes where built to let spectators enjoy the sport.

Bikes remained the same basic design with some minor changes. The first long-distance races of 795 miles took place at the end of the 1800s. Paris-Roubaix, and Liege-Bastogne-Liege were the most popular road bike races until Tour de France was devised in 1903.

Derailleurs were introduced on 1937 at the Tour de France where speed increased dramatically.

After that, upgrade after upgrade, race by race, road bike racing developed into the sport it is today.  The frame designs have been pretty similar with small changes to suit different types of riding such as time-trial, endurance, and more.

That was a brief overview of road bike history to date.

Let’s now see what you need to know when buying a modern road bike.

What is the right road bike type for me?

Sport / Endurance – If you are looking for a bike for exercise, or to take your first steps into the road biking world, then this should be your pick. Also choose this if you plan to make longer trips. Components on these bikes are made to last long and the riding position is comfortable. 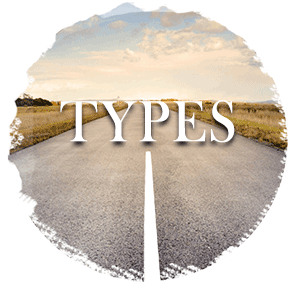 Recreational or Fitness bikes – The most comfortable road bike type. They are the road bikes that are most similar to hybrid bikes. These are suitable for commuting around cities.

Race bikes – feature a lower riding position and are meant for racing and performance-oriented training. They aren’t suitable for long comfortable rides or commuting around the city.

Aero bikes – are designed to be as aerodynamic as possible. If you plan to take part in races, then you should look into something aerodynamic.

Gravel or adventure bikes – are excellent for longer rides both on and off-road. The frame geometry is slightly different thanks to a higher bottom bracket and wider tires.

Cyclo-cross (CX) bikes – are somewhere between hybrid and road bikes, meant for aggressive riding on off-road trails. The geometry features the best aspects from road bikes.

Not all that glitters is gold. 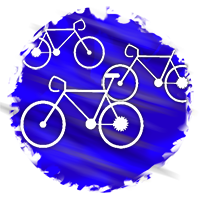 There are many road bikes on the market that we should not even call road bikes. They are made by people who cut corners so that they can sell something cheaply.

We all know known brands like Specialized, Giant, and Schwinn etc. However, there are many lesser known brands, both old and new, who also make superb bikes. That’s why we’d suggest looking for those brands too.

We’d like to point out some brands, which in our opinion are less known, but they are totally worth the glory: Diamondback, Nashbar, Kestrel and many more can be read about in our brands category.

So to wrap it up, don’t just look at the price and name, but the components, history and reviews as well.

You can find information about road bike sizes as well. Road bikes are measured from the bottom to the top of the seat tube. To determine the right size, you can use several different methods. We’re going to show the easiest here – frame size graph:

This sizing chart should fit for every road bike type.

Now you know the right type of road bike, the right size road bike, and you are willing to buy, so let’s go ahead! 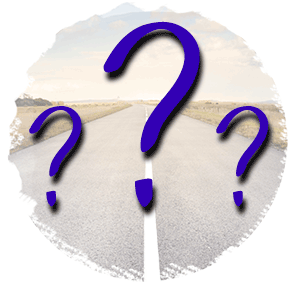 We give you an in-depth overview of how to choose a road bike. It starts with choosing the right type and ends up with you picking the right models.

Not everything that glitters is gold.

You can always head to the closest local bike shop and ask for their opinion. They will probably choose the best bike for your needs from their selection. However, will it be the best available pick for your money? I mean, they represent some brands, but will they compare with all of the bikes across the internet? My guess is probably not.

That is the reason why we believe that today, it’s much better to choose a bike online.

There are thousands of bikes available and a ton of reviews as well. Some are very brief, others are in-depth road bike tests. What is a subjective bicycle review? I mean, there are bigger sites which only review bikes priced over $3,000, and rarely a few cheaper bikes. Does this mean that those cheaper bikes aren’t worth buying?

Well, we have a vision which we take in mind.

No matter what the bike costs, there is always an audience for it. Even a $300 cheap road bikes have its users.

However, we also believe that a large percentage of bikes in the market are crap. They even don’t deserve the name “bicycle”. The reason those bikes are made is simple, we live in a society based on consumerism, and those bbikesare meant to last a short term so then you have to buy another. That’s why we think there are too many bikes, most of which doesn’t deserve the reviews they get.

Ideally, we would try to write reviews on every bike to sort the good from bad, but we never can do that. There are just too many bikes. 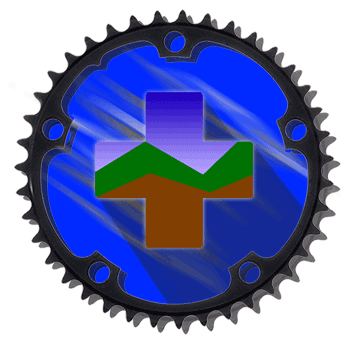 What is the difference between reviews, and our best picks?

We pick the best bikes out of many reviews so it is easy for you to see the best. It would be hard to read reviews and pick the bike from there since there is so many. So we make it easier for you! See our “best of” lists.

We hope that every cyclist gets the suitable bike for themselves, and does so with ease. That’s why we’ve chosen best bikes for men and women, for different price ranges, and even frame types.